Historic decisions for the future of auto 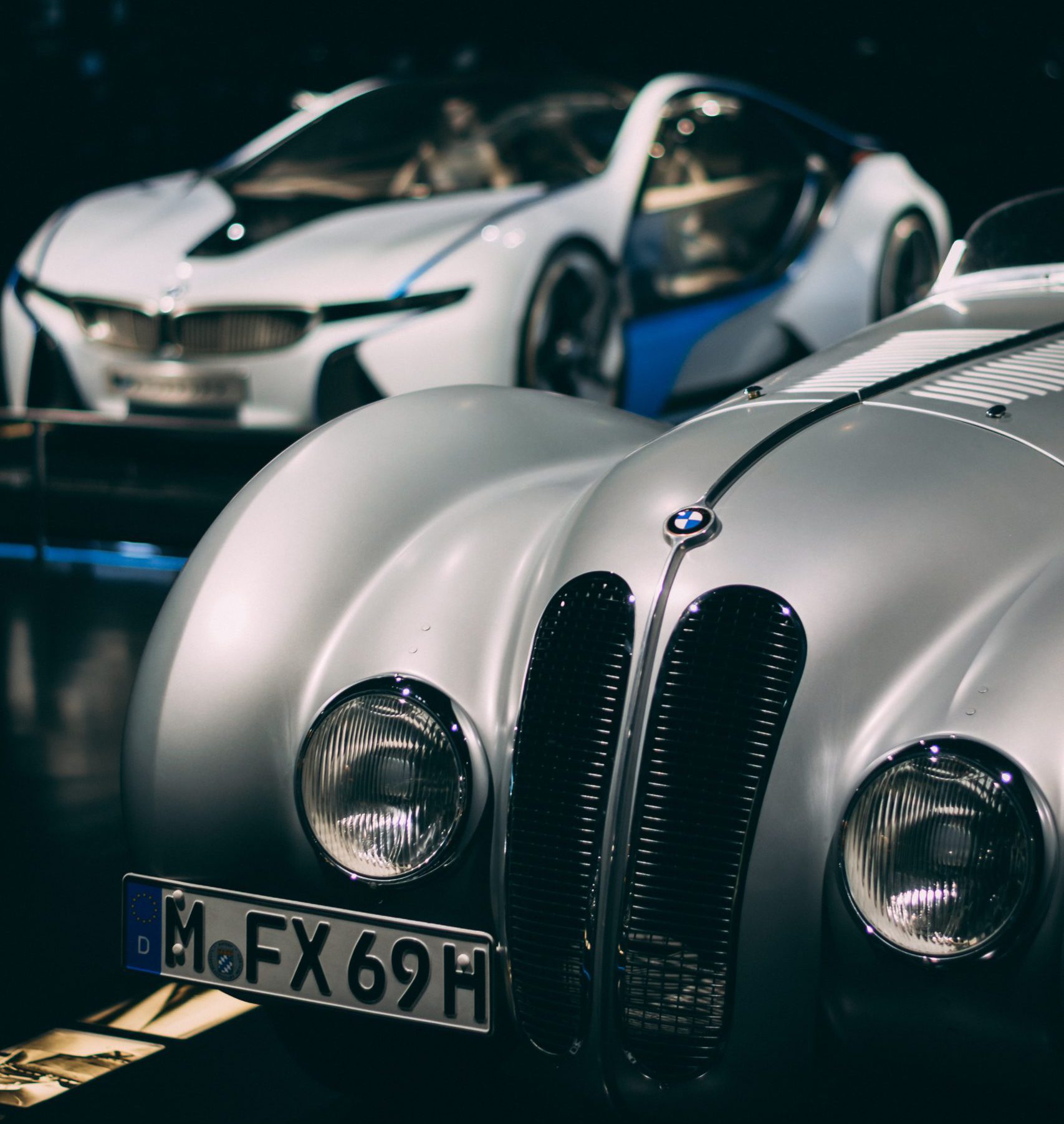 Historic decisions for the future of auto

Last week a short yet powerful 40 minute call between Germany’s “Big Three” in the automobile industry took place with an outcome that will forever change the future of how Germany produce and drive cars. Volkswagen (VW) CEO Herbert Diess, Daimler CEO Dieter Zetsche, and BMW CEO Harald Krüger, agreed unanimously to drive their companies towards an all-electric future.

The German automobile industry are facing tough market competition from their wealthy American counterparts, and the only way to have a sustainable future is to combine forces.

The ground-breaking discussions were driven by Herbet Diess who was brought to the helm of VW in April 2018 to fix Volkswagen’s multitude of issues leaving their future in the lurch. Time is not on Diess’ side in giving VW’s shareholders and 650,000 employees the stability they were used to. His strategy? Electric and only electric, for the German automobile industry collective.

A bold move by any standards and Diess’ views haven’t always been met very warmly from the industry – I guess there’s no time for pleasantries when you have to future-proof your company as quickly as he has had to.

And so, he is steadfast in his leadership on the path to sustainability. Diess even threatened that VW would leave the industry lobby group Verband der Automobilindustrie (VDA, the German Association of the Automotive Industry) because of its refusal to commit to an electric-first strategy. A strong, aggressive and powerful stance against the dependence on fossil fuels.

“In order to stop global warming, there is no way around the Paris climate targets. To do this, the car must become cleaner as soon as possible and CO2-free by 2050 at the latest. E-mobility is the only technology that is feasible from today’s perspective. I am convinced that if we concentrate all our energies on the leading technology of electromobility, we will achieve both: the car will become cleaner in the short term and CO2-free in the long term. And the car country Germany will be the world leader in driving the future,”

He’s right. It is going to be very difficult for the traditional combustion car engine to have a place in the industry’s future and as the backbone of Germany’s economy, change must come quickly. The vehicle manufacturing industry has one of the biggest responsibilities to make changes in order to meet Paris’ climate targets as well as safe guard their own future.

Klaus Fröhlich, a board member of BMW said in a statement to Welt that they can’t wait for other forms of alternative propulsion, such as hydrogen fuel cells, to develop as they are a long way off. He goes on to say that Electric Vehicle charging infrastructure is already here and long-distance travel is nearly a non-issue so it makes sense to channel all their energy into this existing technology.

China is already immersed in EV production and infrastructure, America have Tesla and now we just wait for America’s “Big Three” (Ford, GM, and Fiat-Chrysler) to follow suit.

It’s not only a paradigm shift in energy reliance but in how business is done – this technology will have to sync worldwide so there is no other way but to unify.