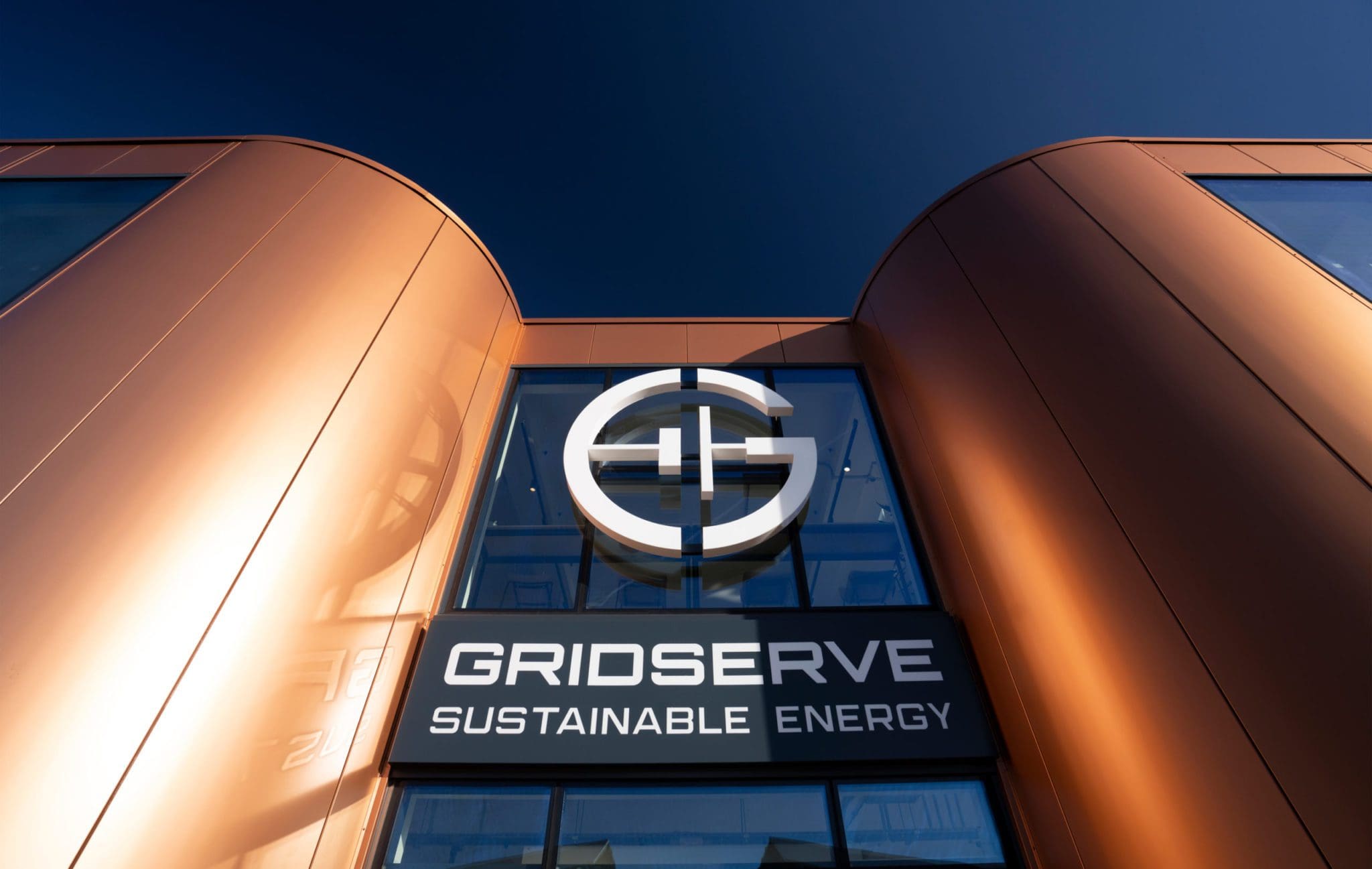 GRIDSERVE are thrilled to be nominated for the UK’s most prestigious renewable energy and clean technologies award by the Renewable Energy Association (REA).

On Wednesday 27 March 2019, REA announced the shortlist for the 2019 British Renewable Energy Awards and GRIDSERVE are up for an award for the company that has developed an outstanding project in either renewable energy, energy storage or low carbon transport infrastructure.

“In what can sometimes be a tumultuous and uncertain market, it is essential to celebrate the successes of the industry and the British Renewable Energy Awards are at the core of this. Every year we are inspired by the quality and volume of nominations we receive and this year is no exception.

Despite a year of political uncertainty, the innovation, resilience and versatility demonstrated by our nominees is testament to the determination and passion of the industry.”

Climate change is a complex and multi-layered issue, so here are some simple explanations to help you understand what's going on.

The vital link between environmental restoration and sustainable energy

Our biodiversity expert, Steve Alton shares how GRIDSERVE is working towards restoring fragile ecosystems with the nature sanctuaries at our solar farms.

Our biodiversity expert, Steve Alton, provides an overview of how GRIDSERVE helps to support bees and increase biodiversity with sustainable development principles.