The fascinating history of electric cars 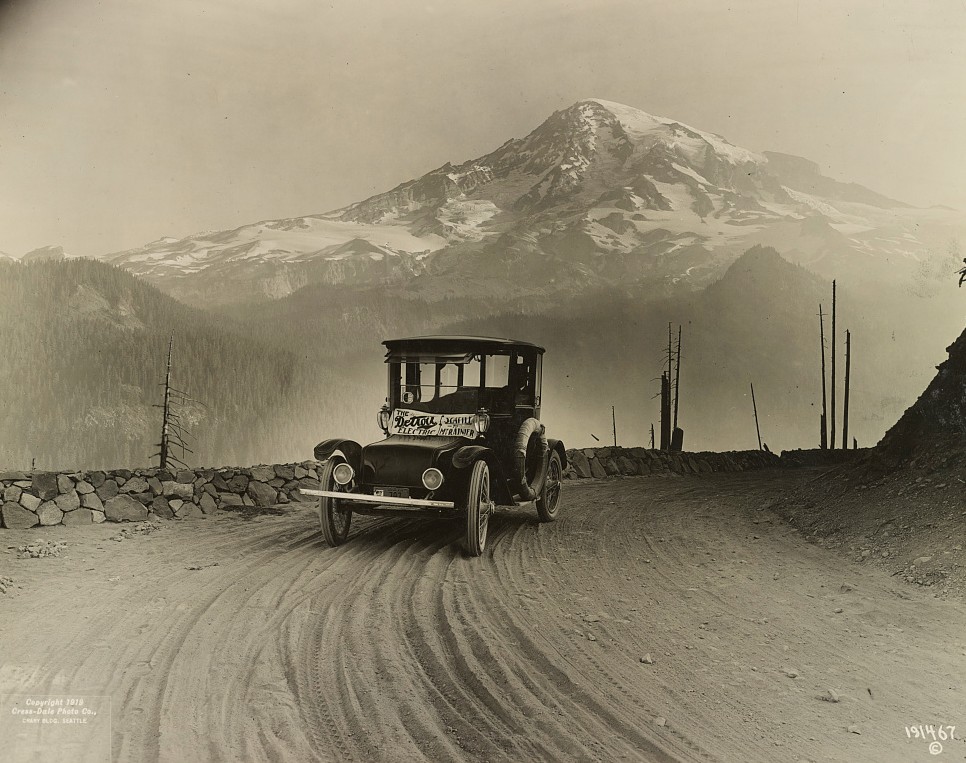 From hand-cranked Hummingbirds to motorway-ready machines.

When Tesla stormed the electric vehicle (EV) market in 2009, it was the first time many people had heard about electric cars. These flashy new machines seemed to embody futuristic technology. But as it turns out, EVs have been around for 136 years, and British engineers played a key role in their invention!

The history of electric vehicles goes back further than we think!

It all began in Wolverhampton when, in 1884, Thomas Parker saw the damage that coal smoke was causing to Britain’s cities. In response, he developed the Elwell Parker, the first working electric vehicle. ‘Drivers’ had to crank a handle to start it, and it wasn’t speedy (only four mph!), nor was it made for commercial sale. Still, it cemented Parker’s role as a UK-based pioneer in vehicle electrification.

Over the next few years, prototypes sprung up all over the world. Notably, an American man by the name of Walter Bersey released a popular series of electric taxis that were known as “hummingbirds” because of the distinctive hum of their motors. Soon after, nearly 90% of all NYC taxis were electric, with speeds of up to a whopping 12 mph!

Despite the positive benefits of EVs, when Henry Ford introduced his Model T, the tide shifted away from electric vehicles and back to internal combustion engines (ICE). At the time, an ICE engine was cheaper and faster, and the car-buying public couldn’t resist. But in 1939, and just when it looked like the sun had set on EVs, World War Two caused critical fuel shortages, which gave EV inventors and pioneers new opportunities.

In 1940, an enterprising Australian engineer designed an EV that could travel up to 60mph. Its great appeal lay in its function as a delivery vehicle, as it was used to deliver milk in the early hours of the morning. That, and the battery would last around 80 miles on a single charge.

Then, as wartime ended and petrol became affordable, reliance on cars with ICE’s was revived, and the problem of pollution continued to grow. The key reason behind this was convenience – after all, who would choose to plug a car in for 10 hours over the prospect of simply filling up at a service station?

As we approached the 1960’s and on into the decade, there were more electric cars on the roads in Britain than there were electric cars in the entire world. During this time, a British automaker called BMG gained some notoriety with an EV model that began to sell well despite several other similar versions in progress around the globe. However, despite this early surge, electric cars never became as popular as petrol-fuelled vehicles, even as the energy crisis of the ’70s and ’80s caused the world to cut back.

In 1980, Sinclair developed a tiny electric vehicle called the Sci-Fi 399 – it was so small you didn’t even need a license to drive it. And the one-seater, open-door design wasn’t popular in the UK, where rain can come unexpectedly on any day of the week.

Then came what many call ‘The Green Movement,’ when driving an environmentally friendly car became a value and a fashion statement. Environmental agencies and scientists began increasing our awareness that we all need to conserve natural resources and reduce our carbon footprint.

In 1993, General Motors in the US began paying more attention to the conscious consumer movement and released one of the first modern electric vehicles – the EV1. It was good looking and rather expensive, but despite the growing appetite for green vehicles, General Motors went back to manufacturing petrol cars, including their infamous Hummer, which mainly took hold in the US.

In the coming years, environmental research advanced even further. As the 21st century came upon us, many small car manufacturers responded to the call for change by designing and advertising electric cars. One worth mentioning was a 2008 release, The Think City, by a Norwegian manufacturer. It was all-electric and could travel at a speed of 62 mph for up to 100 miles on a full charge.

Later in 2008, we saw the introduction of the Tesla Roadster. It could reach a speed of over 124 mph and became the first electric car adapted for highways and motorways. Tesla Motors was formed by Elon Musk, an inspiring entrepreneur who lays claim to being the first electric vehicle manufacturer to use the now-standard, Lithium-ion battery. These batteries changed the EV market with their greater capacity – allowing cars to now travel for as long as 300 miles on a full charge.

Since then, we’ve seen more Tesla releases and many other car companies jump on board the EV wagon with car models that have driven the price of electric vehicles down significantly. In particular, Mitsubishi came out with the MiEV in 2010, and this was swiftly followed by the Peugeot Ion and the Citroen C-Zero. The Nissan Leaf was also a notable addition to the market, and since 2010 it has become the best-selling electric car in the world.

EVs have become more affordable and technically advanced in the last ten years, with longer ranges now possible and considerable improvements in battery power. There’s now an EV for almost every driver, and the newest designs have blended personality with practicality. You can get hatchbacks, sedans, saloons, crossovers and a range of commercial vehicles, too.

Charging has also seen phenomenal improvements. Home chargers are easy to install, and public charging networks have also grown exponentially. GRIDSERVE is on a mission to make electric vehicle charging cheap, easy and fun for everyone. Over the next four years, we plan to build over 100 Electric Forecourts® and additional hubs on an Electric Highway that will run the length of the UK. Our goal is that you’ll never be too far from a convenient charging solution.

GRIDSERVE Electric Forecourts® and Electric Hubs are the first step in our mission to bring renewable energy to critical infrastructure sectors. They will serve climate change initiatives and help the UK to transition away from petrol and diesel-powered vehicles by 2030.

At GRIDSERVE, we’re making it easy and fun to switch to an Electric Vehicle with our awesome EV leasing service. Find out more about joining the revolution by making the move to an electric car here.

*All historical images courtesy of the Library of Congress 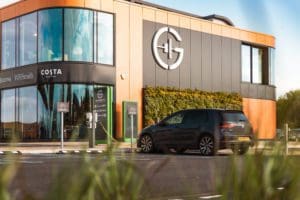 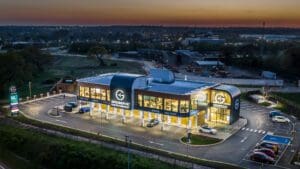 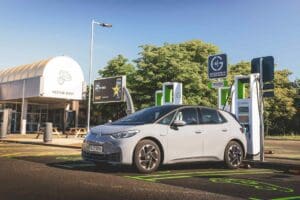 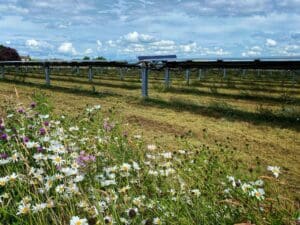