What’s the difference between a global temperature rise of 1.5°C and 2°C? 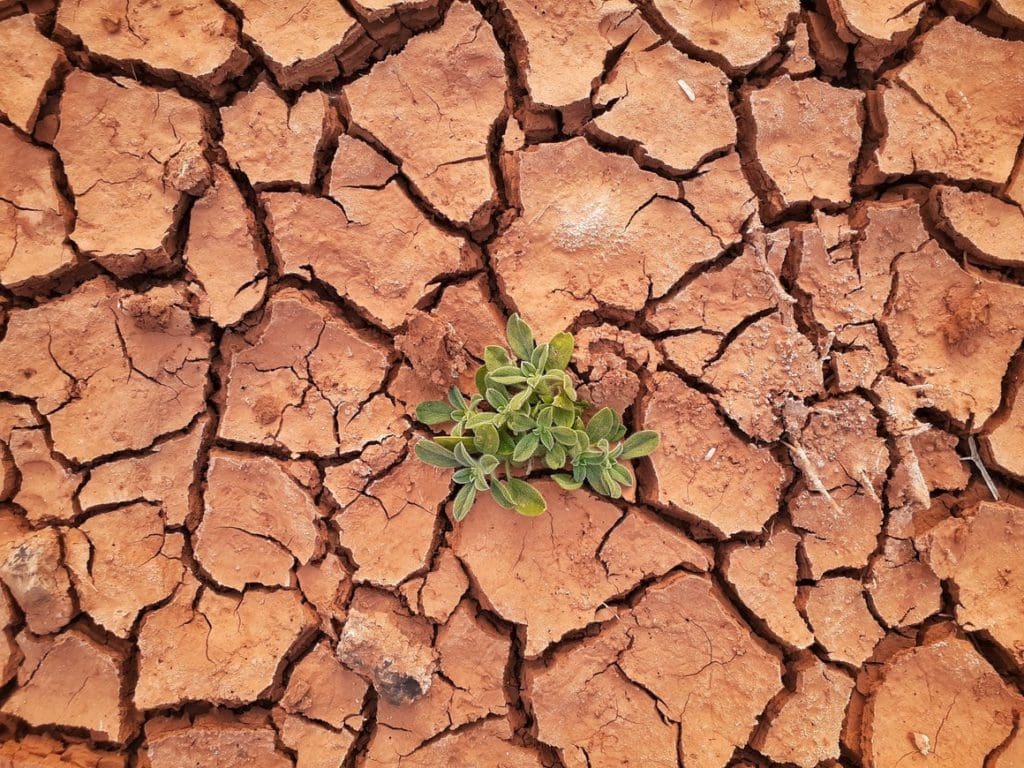 A half degree rise in the average global temperature may seem negligible, but there are reasons why we’re striving so hard to “keep 1.5°C alive”.

In 2015 the landmark ‘Paris Agreement’ set out a legally binding international treaty on climate change. It outlined a tangible goal that 195 signatories have now pledged to uphold: keep the world’s average temperature to well below 2°C above pre-industrial levels and “pursue efforts to limit the temperature increase to 1.5°C above pre-industrial levels”.

We’re already 1.2°C above pre-industrial levels in some areas of the world, and around 20 per cent of the earth’s population has experienced warming that exceeds 1.5°C in a single season. As erratic weather becomes more commonplace with sweltering heatwaves, fiercer droughts, and longer wildfire seasons, it’s apparent that incremental increases in global temperature do indeed matter.

But why exactly is 1.5°C significant? After the Paris Agreement was signed, the Conference of Parties invited the Intergovernmental Panel on Climate Change (IPCC) to provide a special report. Authored by 91 scientists and climate change experts, the findings of the report were conclusive: a 2°Crise in global temperatures is extremely likely if we don’t act now, and the consequence will be dire. Here’s why we need to do everything in our power to cap the rise at 1.5°C.

An increase of 1.5°C means temperatures on land could actually rise by 3°C to 4.5°C in central and eastern North America, Central and Southern Europe, as well as Western and Central Asia. Exceptionally hot days will become the norm, and extreme heatwaves are projected to affect around 14 per cent of the earth’s population. At a 2°C increase, that figure rises to 37 per cent. Limiting warming to 1.5°C means we can prevent 420,000,000 people from experiencing extreme heat.

A 1.5°C increase is projected to impact the availability of water in Southern Europe, North Africa, North and Southern Africa, and Australia.

Depending on future socioeconomic conditions, a 2°C rise will see more than 61,000,000 exposed to severe drought and other types of water shortages. If we do keep 1.5°C alive, it means that up to half the world’s population will be spared from climate-induced water stress.

A 1.5°C increase will spare many regions from experiencing extreme rainfall. At 2°C, Northern Europe and mountainous regions in Northern America will be prone to flood risks, and high-latitude countries such as Iceland, Greenland, and Alaska will also be affected by extreme precipitation.

A 1.5°C warmer world is unkind to flora and fauna: 8 per cent of plants, 6 per cent of insects, and 4 per cent of vertebrates will be drastically affected by a 50 per cent reduction in viable geographic range.

At 2°C, the percentage of flora and fauna affected more than doubles. Forest fires are also predicted to destroy large areas of the Amazon, an area that’s critical for the world’s biodiversity.

A 1.5°C increase is projected to cause an ice-free arctic summer once every 100 years. Alarmingly, that becomes an ice-free summer every 10 years at 2°C.

Capping global warming at 1.5°C will also halve the amount of melting ice that causes sea levels to rise, but an increase of 2°C could cause the irreversible loss of the Greenland ice sheet, leading to a 6-foot sea level rise.

This will have compounding effects on the delicate ecosystem – as large amounts of the sheet melt, the ice drops to lower, warmer levels, further accelerating melting.

The ocean absorbs vast quantities of heat from greenhouse gases, sequestering around a third of the world’s carbon dioxide. Increased absorption means rising ocean temperatures and acidification, with associated risks for a range of marine life that includes coral, algae, and fish.

There is substantial evidence that even an increase of 1.5°C will cause a 70 per cent decline in coral reef viability. At 2°C, that number rises to a devastating 99 per cent.

This is a defining decade in our battle against climate change. We’ve been using our presence at COP26 in Glasgow this week to showcase our Sun-to-Wheel solution for delivering sustainable energy and accelerating the decarbonisation of road transport. Our CEO Toddington Harper has also been speaking on a series of panel discussions and calling on world leaders to commit to policies that align with our collective climate goals.

The choices we make on a personal level as consumers also matter significantly. Swapping your internal combustion engine car for an electric vehicle and charging it with 100 per cent sustainable energy is one of the most effective ways that you can reduce your carbon footprint and be a partner to the planet. If you want to know more about going electric, check out this piece on 10 benefits of making the switch.

And, as part of GRIDSERVE’s commitment to decarbonisation, every time you lease an electric car from us, we plant 100 trees where they’re needed most with our awesome partners from One Tree Planted. Find out more about that here.